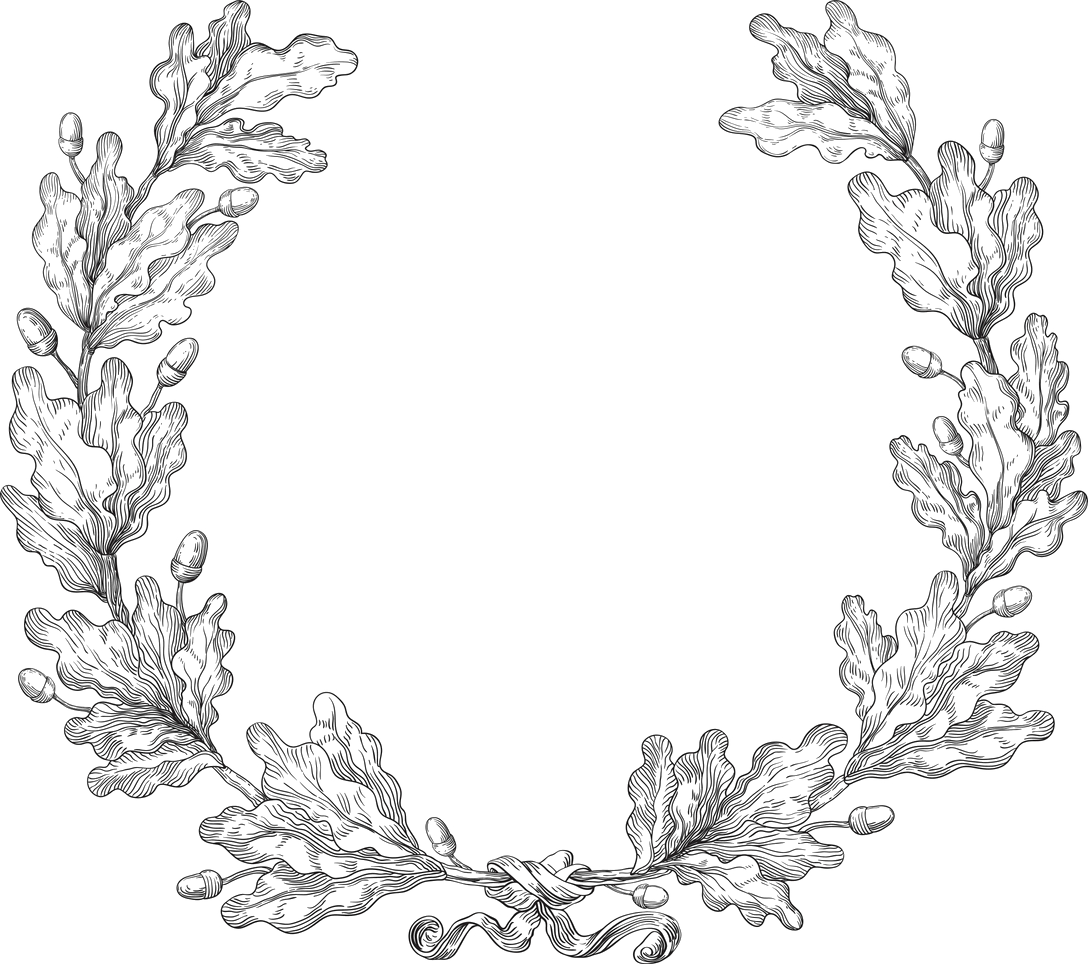 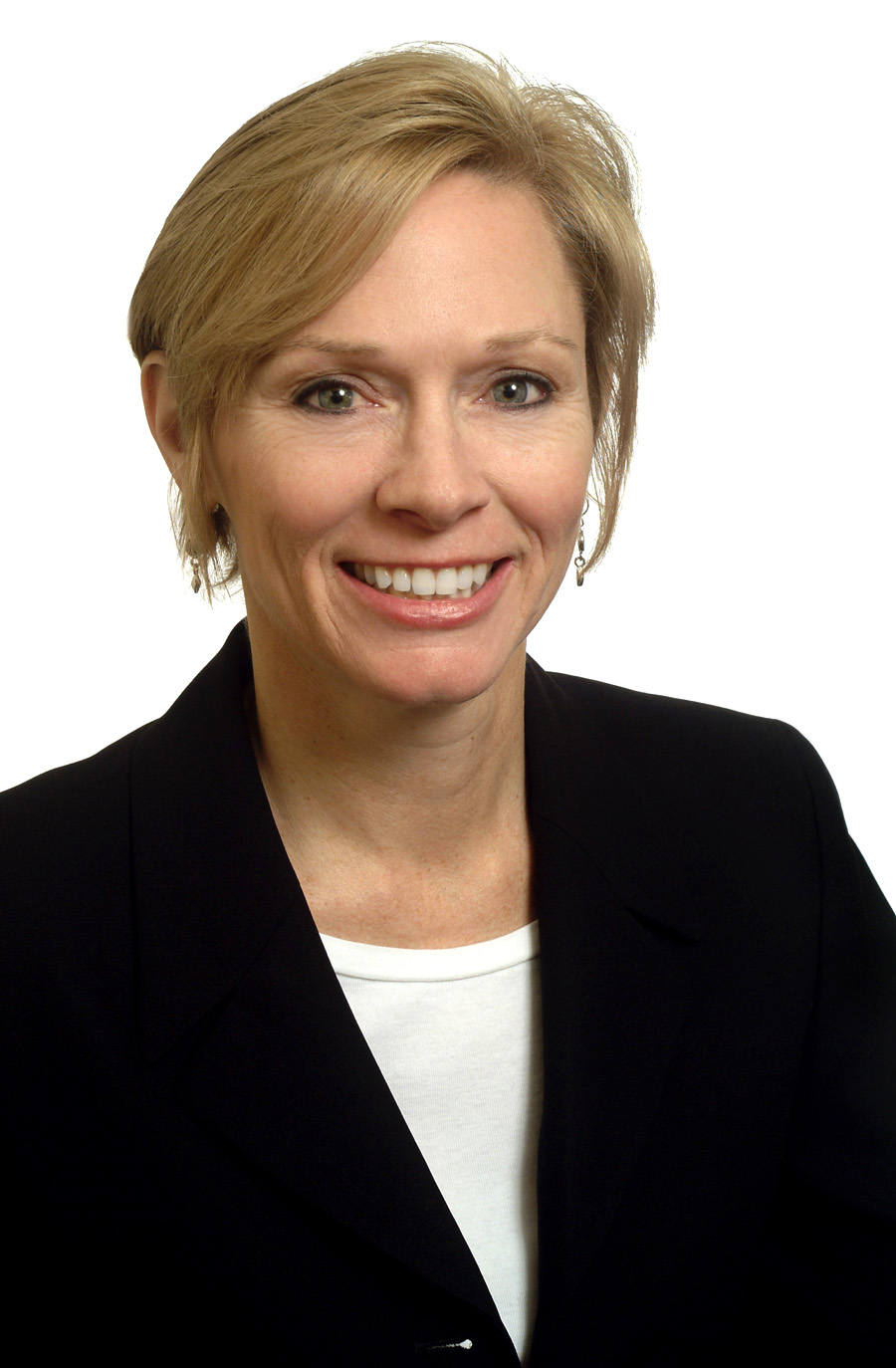 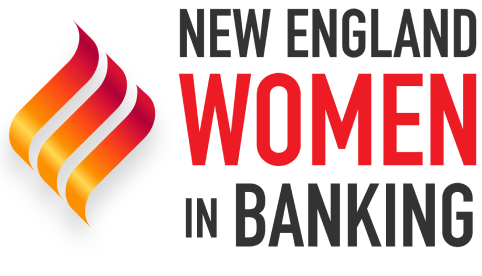 Because of her groundbreaking work at American Eagle Financial Credit Union, untiring commitment to her community and unwavering passion in educating future generations about the importance of financial responsibility, Teresa Knox was nominated for a New England Women in Banking Award.

As Chief Operating Officer and highest-ranking woman at Connecticut’s largest community-focused credit union, Teresa has led many initiatives both internally and externally that now define American Eagle in 2020.

During her 17-year tenure at American Eagle, Teresa has led the expansion of the credit union’s branch network to 18, having overseen 10 new office openings, including its first one in New Haven County.  Today, American Eagle serves 155,000 members in Hartford, Middlesex, New Haven, Tolland counties in Connecticut and Hampden County in Massachusetts.

Teresa’s other accomplishments include the opening of American Eagle’s call center in 2004.  Known as the Member Sales & Service Center, the operation started with four people and now is staffed by 52 employees. It includes the Sales & Service Program, a 2014 initiative that changed the way the credit union interacted with its members to now provide financial solutions to their everyday needs.

Teresa’s commitment to business excellence is also apparent in her myriad community endeavors. She is a Board member of CUBFI – Credit Unions Building Financial Independence – a nonprofit Foundation of the Credit Union League of Connecticut dedicated to building economic capacity, community impact and financial inclusion.

Teresa participates in the CUBFI-sponsored Financial Reality Fairs, a hands-on experience in which students, after identifying their career choice and starting salaries, are provided a budget sheet requiring them to live within their monthly salary while paying for basics such as housing, utilities, transportation, clothing, and food. After they have visited all the booths, students balance their budget and then sit down with a financial counselor, like Teresa, to review their standing. The fair is a unique opportunity for each student to experience some of the financial challenges he or she will face when starting life on their own.

Teresa refers to this volunteer work as a “labor of love” in providing real world advice and “adulting” to more than 34,000 Connecticut high school students, to date.

Teresa is a former Industry Advisory Board Member of Pathways Academy of Technology & Design in East Hartford, named one of “America’s Best High Schools” by U.S. News & World Report. During her time with Pathways, Teresa provided guidance on curriculum, offered internships to students and provided advice on current financial industry needs.

Teresa has served as an Executive Board Member of the North Central Chamber of Commerce and Adjunct Professor at Springfield College in the Industrial/Organization Psychology Master’s program.