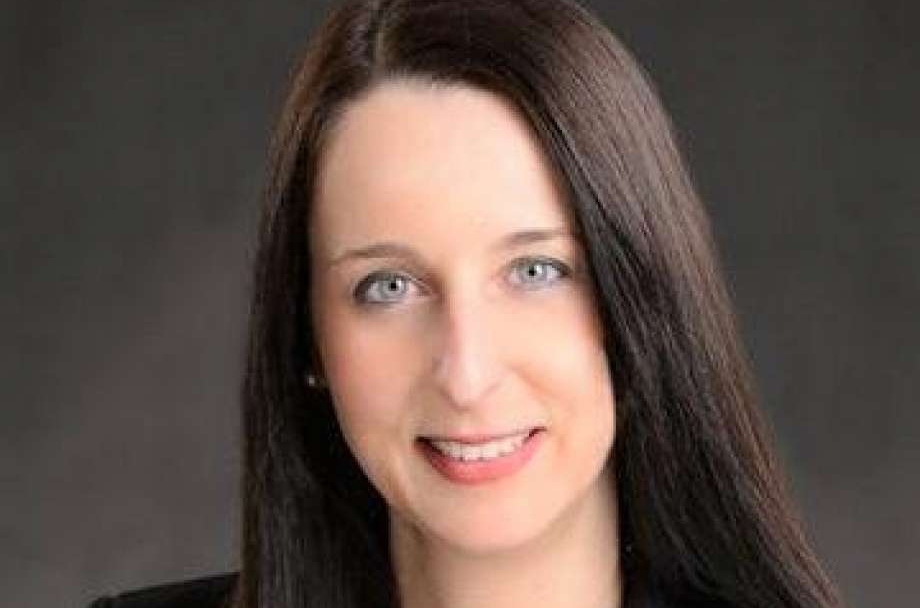 “At Liberty Bank, we take pride in recruiting and retaining the best-of-the-best in the industry. Over nearly three decades, Minnie has deservedly earned that reputation in the industry, in the region and right here among her teammates at Liberty Bank,” said Glidden in a news release.

“We will continue to build off her extensive banking acumen to grow and deepen customer relationships, deliver an extraordinary customer experience, satisfy increasing customer expectations and position Liberty as the community bank of the future, especially now as we confront the new normal in banking due to the pandemic.”

Prior to joining Liberty, Saleh was with Sovereign Bank/Santander for 12 years, holding the position of executive vice president and regional president for Connecticut, Rhode Island, and Central and Southern Massachusetts. In that executive position she led a retail and business banking team of 1,100 team members and 153 branches. 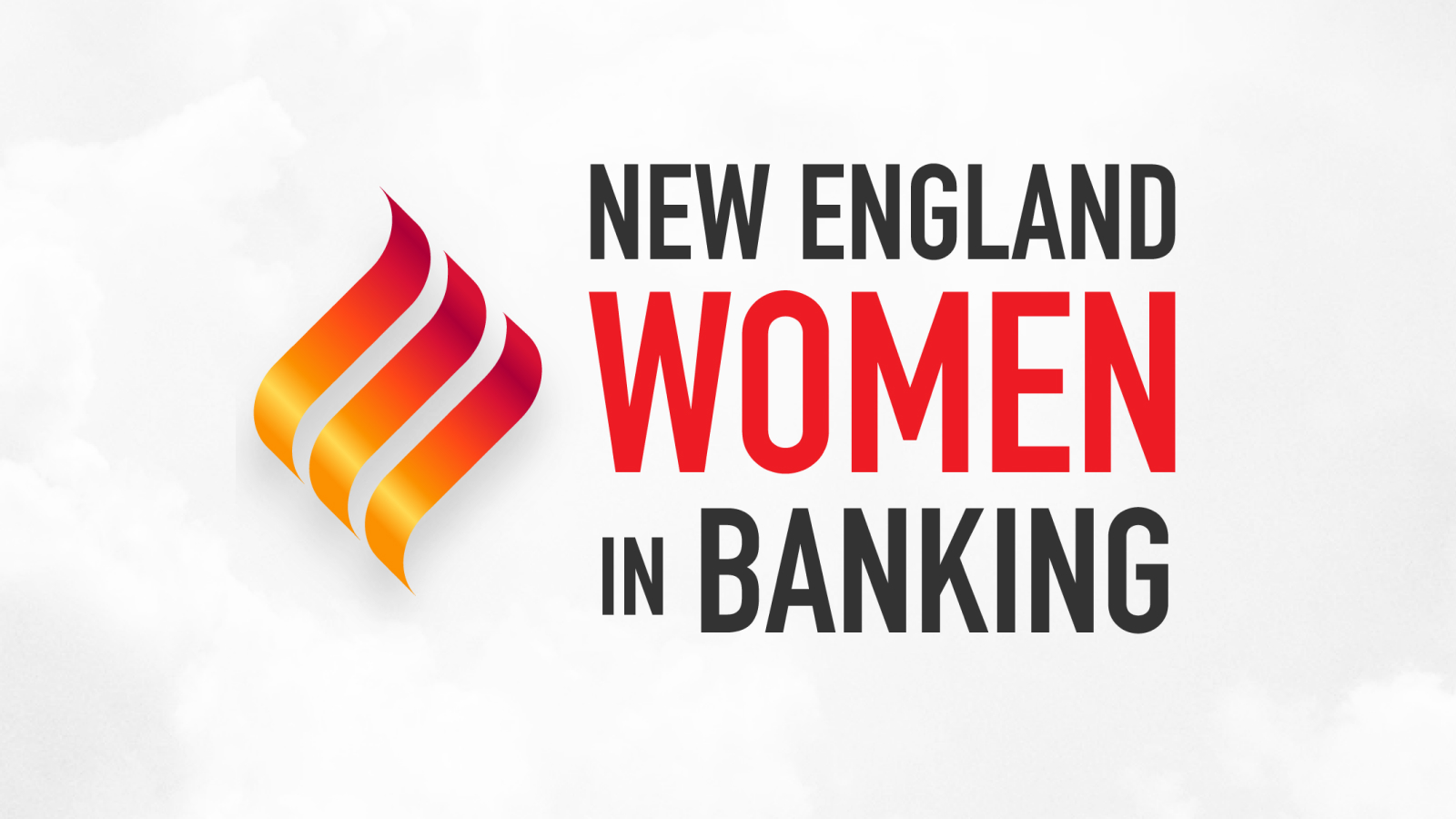