Can Banks Survive The Corona Pandemic? 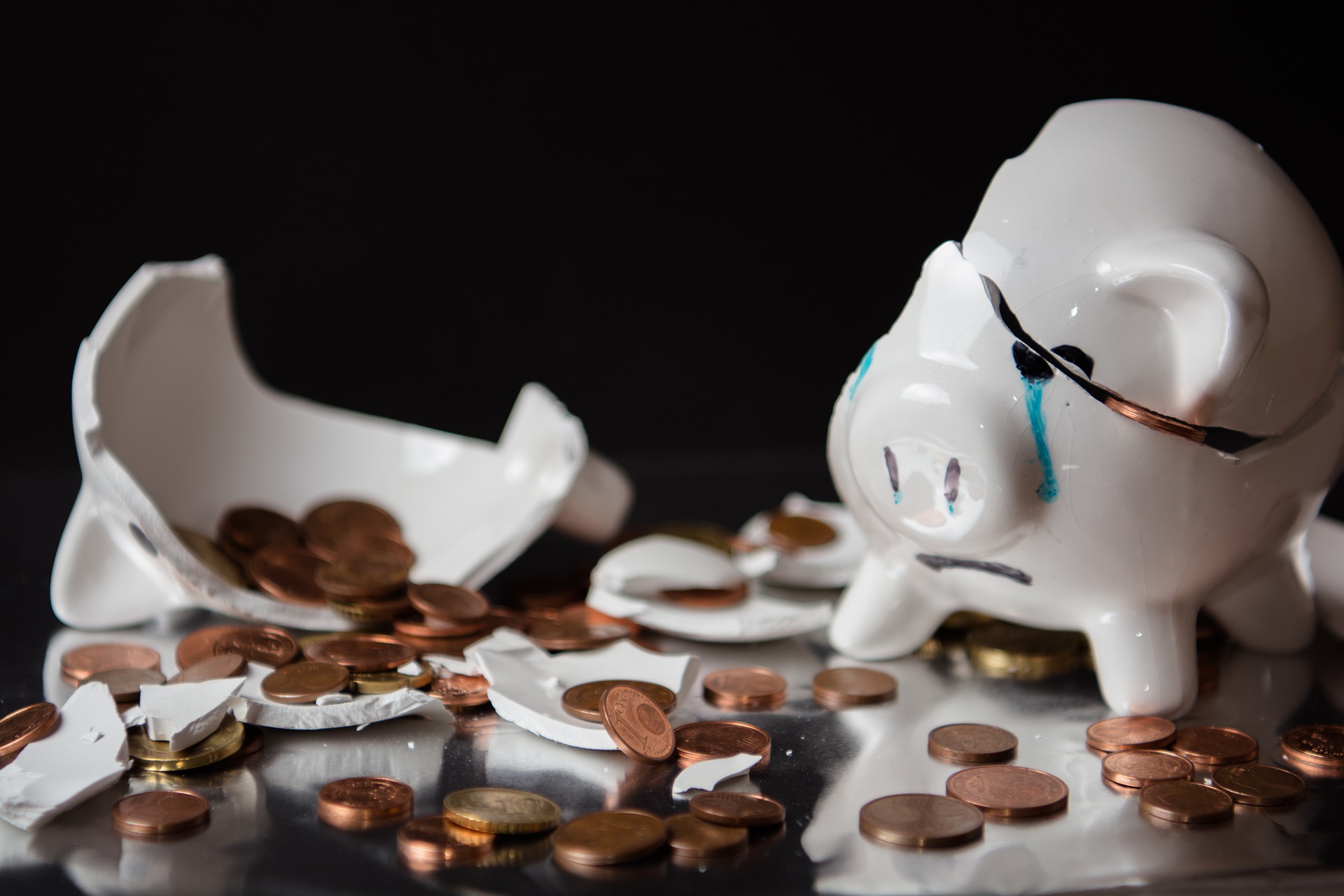 A Wharton professor has put forth this question: can banks survive the coronavirus? He said the federal government’s relaxation of regulations could pose a threat to U.S. financial institutions.

David Zaring, an associate professor in Department of Legal Studies & Business Ethics, at The Wharton School in Philadelphia, Pennsylvania, said, “[Banks are] clearly the vehicle that the Fed and Congress have chosen to use to try to get as much cash as possible for the rest of the economy.” Zaring, who is also author of the book The Globalized Governance of Finance, added “[Banks] look reasonably ready for a shock, but I don’t know how long any business could survive an economic shock of this magnitude. I don’t think banks are so different from other businesses in that regard.”

He shared his views on the emerging landscape for banks on the Wharton Business Daily radio show on SiriusXM. The reality is banks are vulnerable and could get seriously hurt if sections of borrowers default on their loans, Zaring said, according to an article distributed by Wharton.

It helps that U.S. banks are seen as being healthy enough to take on the task of channeling the loans to businesses. But there are no guarantees that U.S. banks will continue to be strong throughout the crisis. “They’ll tell you that the [banks are] really well capitalized,” Zaring said. “But it can’t go on forever. If all your borrowers can’t pay back their loans, then any financial institution is going to run into trouble, no matter how many dollars the Fed makes cheaply available to those institutions.”

Zaring pointed out that there are already some unsettling developments relating to banks. “I don’t know if I’d call this cause for concern, but actions by government regulators suggest that they’re worried about the capital levels at banks,” he said. “The Fed just relaxed its supplementary leverage ratio, which means that big banks will have to hold fewer ultra–safe government assets. That’s going to make it easier for them to meet their capital requirements (equity capital as a measure of a bank’s risk-weighted credit exposure).”

Read more about the future health of U.S. banks. 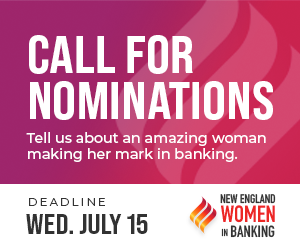 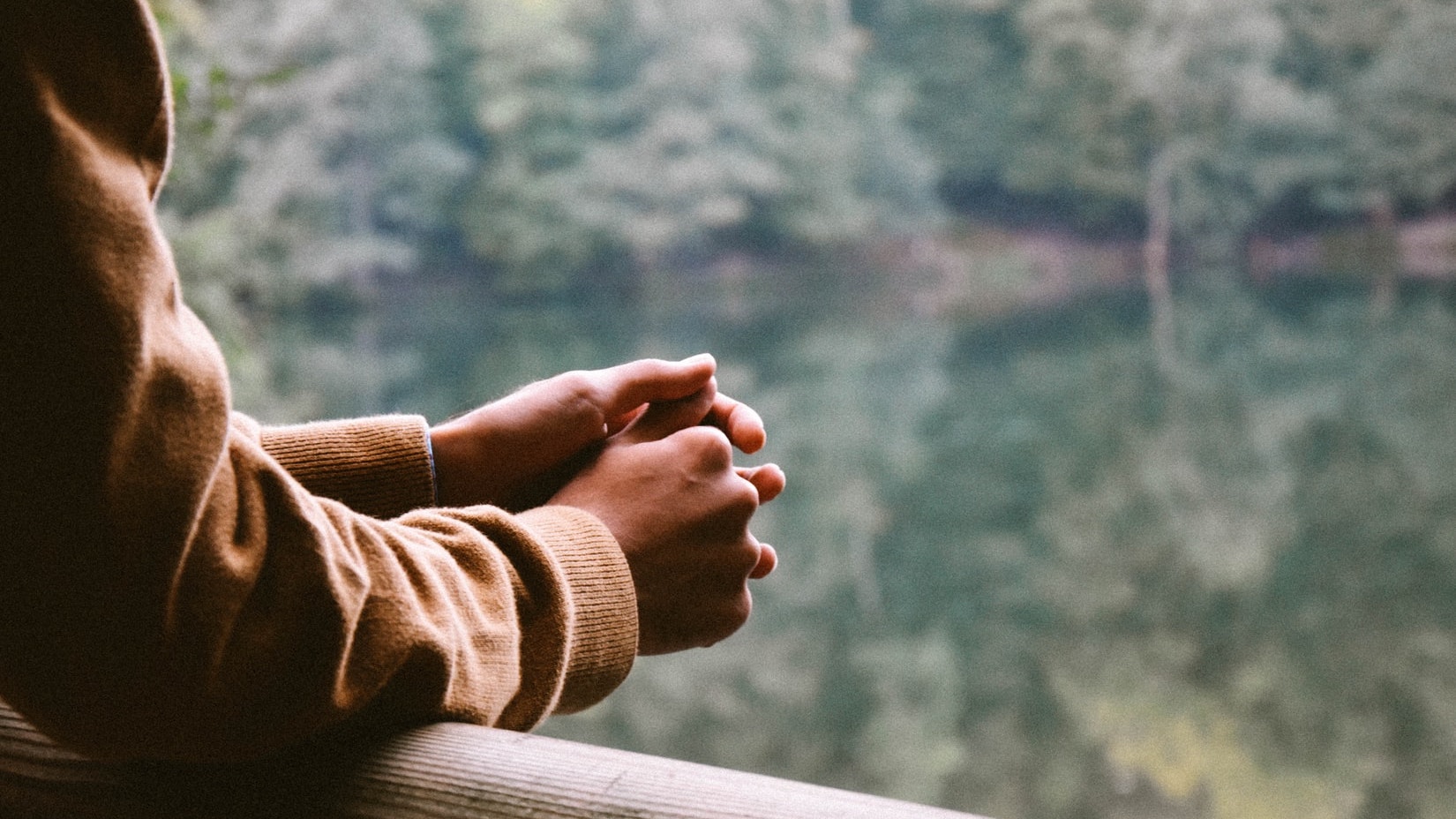 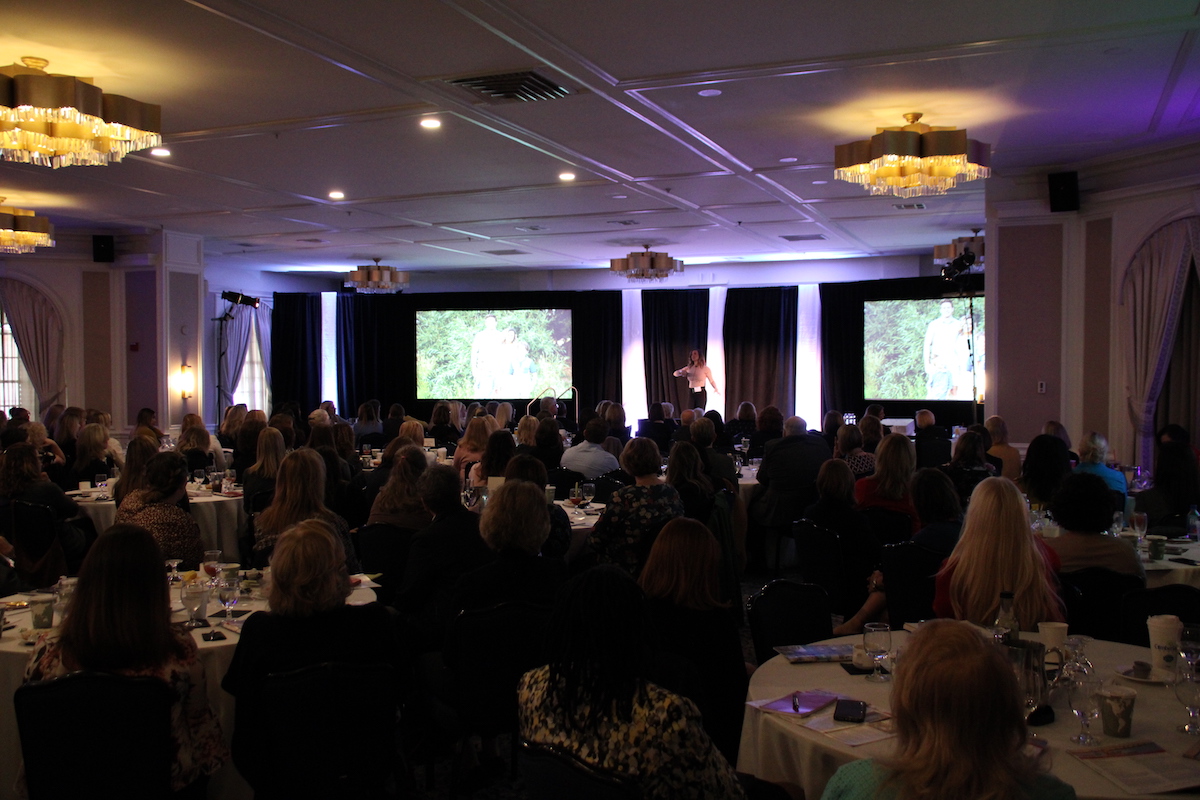