Could Reach To 2008 Great Recession Levels

Boston Fed President and CEO Eric Rosengren is frank about New England’s economy due to the COVID-19 pandemic. The most immediate impact will be reflected in unemployment.

Rosengren’s comments came as part of a webinar hosted by the Greater Boston Chamber of Commerce, according to a Lowell (Massachusetts) Sun article. He said the Fed’s forecast shows that the nation’s unemployment rate in the coming months will surpass 10 percent — it maxed out at 10.2 percent shortly after the 2008 financial crisis. Rosengren said the economy won’t be able to turn a corner “until people feel comfortable taking mass transit again” and returning to work.

Last week, the Federal Reserve Bank of Boston released a report that looked specifically at how the pandemic is affecting the roughly two million workers in food service, cleaning, building maintenance, retail, hospitality, and warehouse work in New England. Those workers account for roughly one out of every five workers in the region.

“Massive numbers of service workers are being laid off as restaurants and stores scale down and close. At the same time, service workers in jobs categorized as essential are asked to come to work and face possible exposure,” the brief said. Its authors added, “The pandemic has the potential to exacerbate existing inequalities. Current policy responses … may mitigate some of these effects, but more is needed to enable equitable recovery from this crisis.”

Read more about the pandemic’s effect on New England. 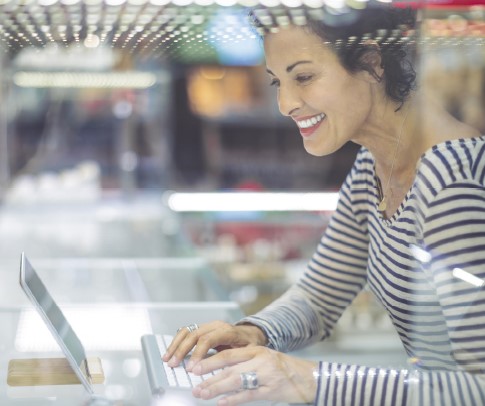